How can we help to tackle modern slavery in the hospitality industry? 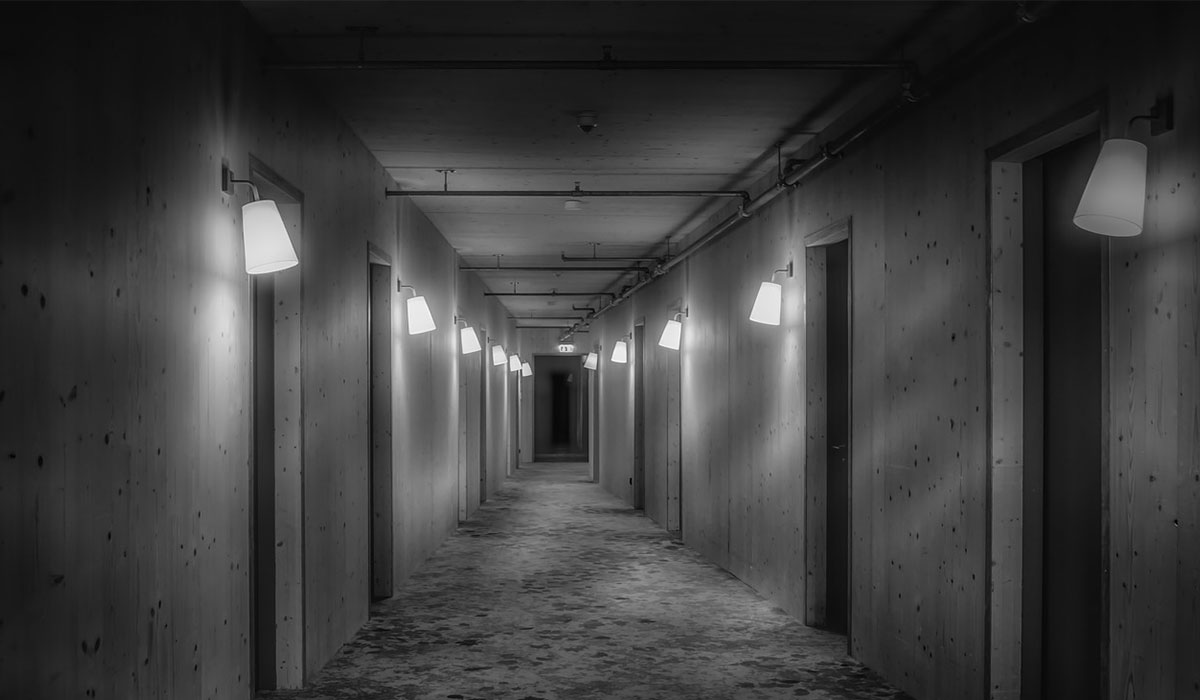 13 Feb How can we help to tackle modern slavery in the hospitality industry?

In 2016 alone, 3.8 million people were victims of forced sexual exploitation worldwide – with an estimated 110,000 victims of modern slavery in the European hospitality sector ever year.

The issue of modern slavery poses a quadruple threat to hotels, from people being trafficked and exploited in hotel rooms, to products received through global supply chains that are made from forced labour; to agency workers at risk of coercion and abuse, and the potential for compromise to the hotel’s security. With more than one in ten people working in hospitality around the world, the sector has the opportunity to take a stand against modern slavery.

The criminals driving the problem rely on many other industries to facilitate their criminal activity, including the hospitality industry. While many hotels have implemented robust staff training to spot the signs of modern slavery and thorough recruitment policies, there is a gap between knowledge of the issue and action to tackle the issue.

Raising concerns is never easy and people are often reluctant to do so. How many hotels operate effective whistle-blower policies which encourage staff to speak in confidence either internally or externally? No one knows better than the people on the ground.

Responsible hotels have the opportunity to lead the industry in the movement against modern slavery. This means going beyond bare compliance and compulsory published statements. It means recognising the challenges ahead and committing fully to changing their business practices accordingly.

We ask hotels the following questions:

As part of the assessment process the GSA assessor will require the hotel to provide copies of their policies and training material, so that the assessor can ensure that they are fit for purpose.

The assessor will also test the implementation of the policy and training through questioning of members of the front desk and housekeeping teams, either during planned staff interviews or ad hoc whilst conducting the walk round inspection.  This allows us to ensure hotel employees can spot the signs of human trafficking and act accordingly.