Operation Pitting, the largest evacuation since the Second World War, oversaw taking 15,000 people from Afghanistan, including more than 2,200 children to the UK.

Many arrivals found themselves in the UK with very few belongings, often no more than the clothes on their backs.

Aid providers, volunteers, and governmental organisations helped with the operation, and pledged extensive support in the UK. GSA played its part by providing Liaison Officer support at arriving airports.

GSA had experienced Liaison Officers playing a key role in all quarantine hotels. They focused on ensuring comfort and hospitality for the many vulnerable and disorientated refugees.

For young children arriving in the UK, GSA also appealed for, and distributed, ‘Trauma Teddies’. These teddy bears, designed to provide comfort new young arrivals, also included notes, translated into Pashto, from those who donated the toys.

Every child at the Stanstead Novotel received a cuddly bear, and additional toys were bought by GSA Liaison Officers at the Park Inn Manchester to entertain children. Further donations were given to the Red Cross, while others were flown out as aid to Kabul.

Following the successful evacuation, GSA’s, Paul Oliver, one of the key GSA managers at Brize Norton, met with the Duchess of Cambridge at her visit to Brize Norton on 15th September.

GSA also received a commendation from the Department of Health and Social Care for its outstanding and professional contribution.

As a leader in security and travel risk management, GSA draws on strict foundations and a tough, unfailing exterior. But what is lesser known, is the importance of the duty of care that is intrinsic to the security industry. GSA’s work in supporting Operation Pitting reflects their dedication to security at every level, from the physical to the emotional. 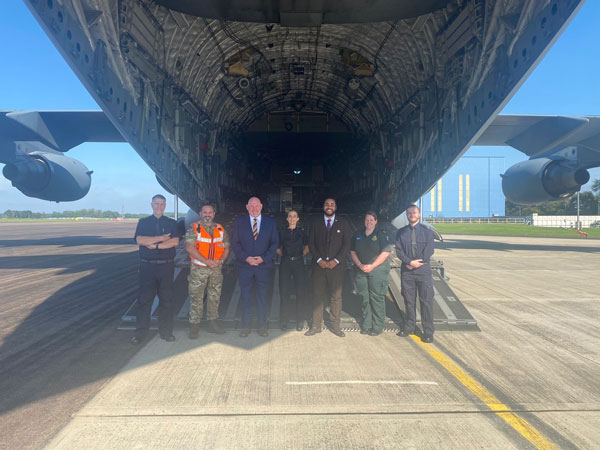 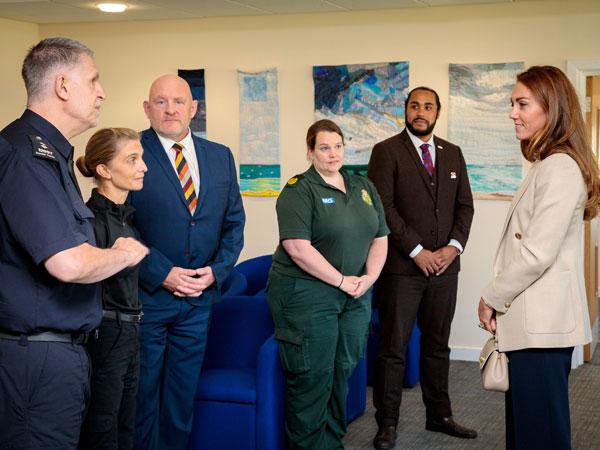 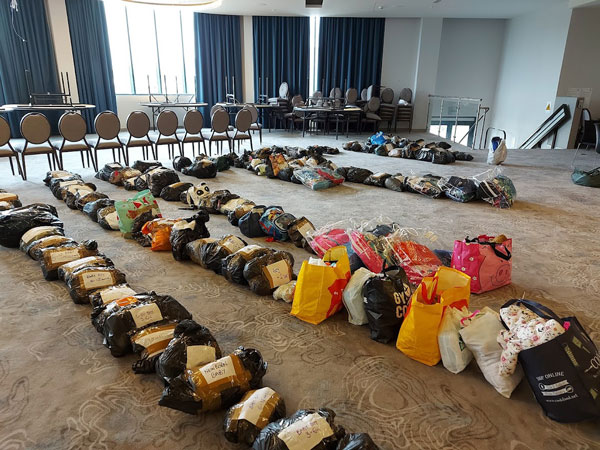