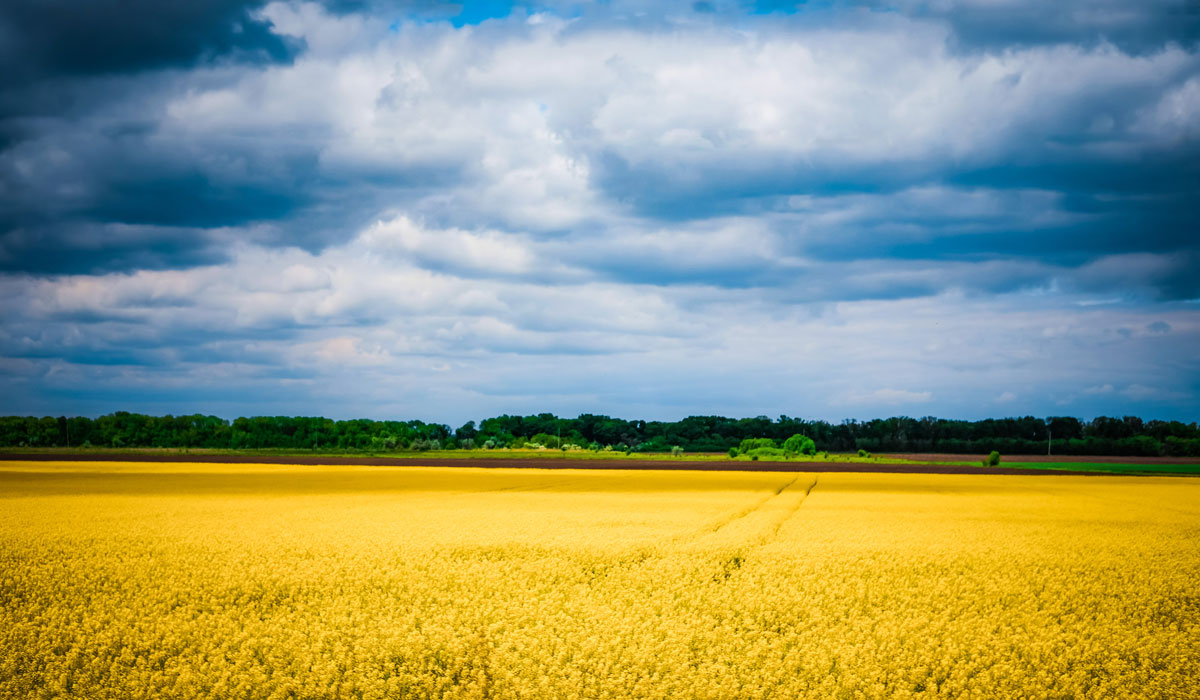 The recent conflict in Europe between Russia and Ukraine has led to a huge humanitarian crisis. It is estimated at least four million Ukrainians have left their homes seeking refuge in other countries.

Round the clock assistance

Around 20 GSA staff in London provided support to the Home Office, processing information and documentation needed to support the issuing of visas.

Like the majority of UK citizens, GSA recognises the enormity of this tragedy and were honoured to play a part in assisting the government to ensure those that qualify for a UK visa get one as quickly as possible.  Additionally, our directors have decided to make a five-figure donation to the Disasters Emergency Committee to support ongoing humanitarian efforts in the country.

“The situation in Ukraine has horrified everyone,” comments GSA’s CEO Dave Wood. “Those impacted by this conflict have not asked to be involved and those that have been displaced from their homes and loved ones are facing the most catastrophic of circumstances.  We are proud to play a small role in helping with the issuing of visas and to do what we can to financially support those impacted.”

This is not the first time our team has been involved in delivering a fast response to challenging situations. During the emergency evacuation of Afghanistan, we sent liaison officers to airports to provide urgent welfare support to new arrivals and assist their passage to quarantine hotels across the country, where GSA liaison officers continued to provide support.