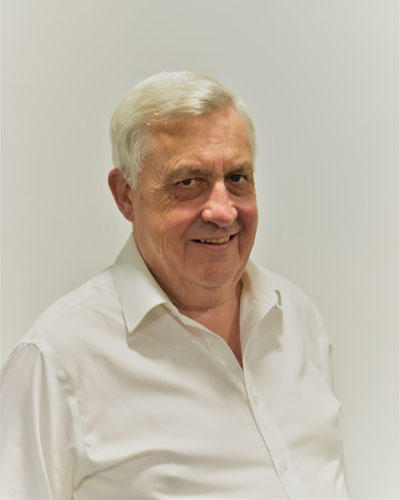 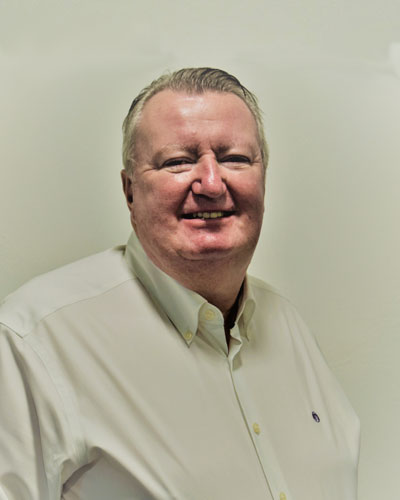 Bob spent 32 years with the British Police Service specialising in counter terrorism, anti-corruption and tackling organised crime. Most recently he served as Chief Constable of Surrey and then Assistant Commissioner Specialist Operations at The Metropolitan Police, New Scotland Yard London. During his career he oversaw the investigations into some of the most complex terrorism cases in that took place in the UK. 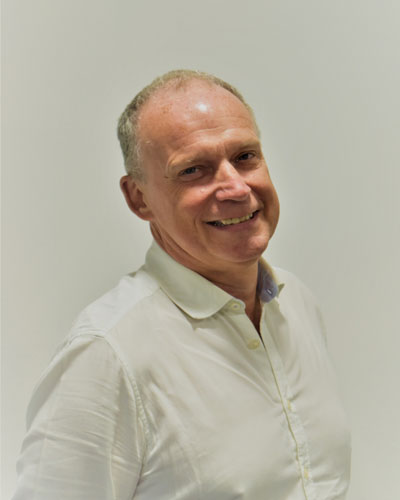 Lee forged a 27 year career with HSBC, most recently as Head of Global Travel Operations, and is an active member of the business travel community. With HSBC Lee. 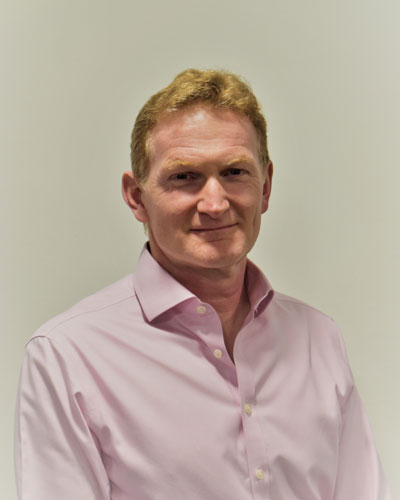 Brian served in the police service as an investigator for 34 years rising to the rank of Chief Constable of Wiltshire Police and subsequently as Director General of the UK Border Force. 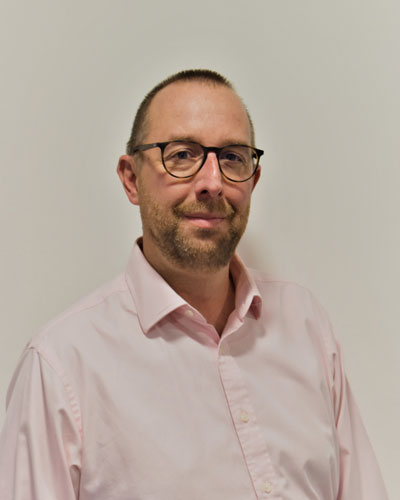 Andrew spent 28 years working in the City of London specialising in Pan European Equity Sales Trading to predominantly US based Institutions and Hedge Funds. 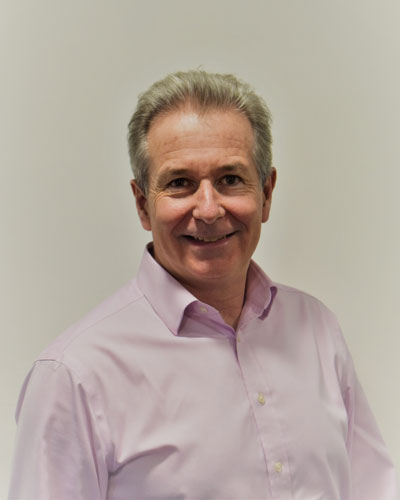 A chartered accountant for almost 30 years Andrew has worked as finance director for a variety of businesses from large multi-national PLCs to smaller private equity owned businesses. 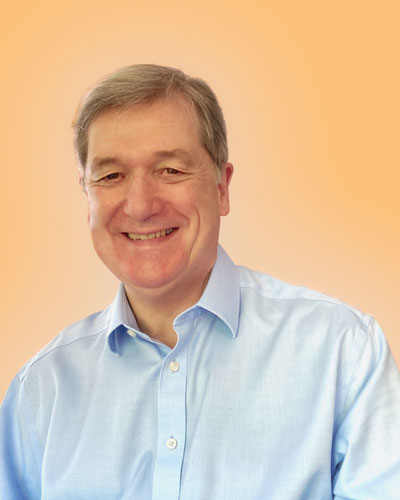 Mike has an international career as CEO, Chairman and NED of Plc’s, and private equity backed companies in the UK, France and New Zealand. 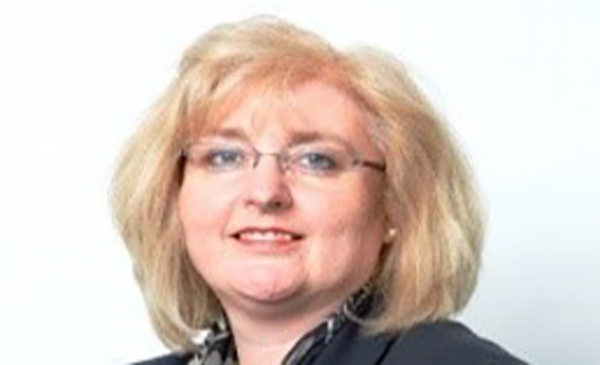 Sandy has held a wide range of travel roles with global telecommunications companies and other large corporates.

GSA Assessors are drawn from a global network of former law enforcement and military professionals. All assessors are hand selected for proven professionalism and experience.